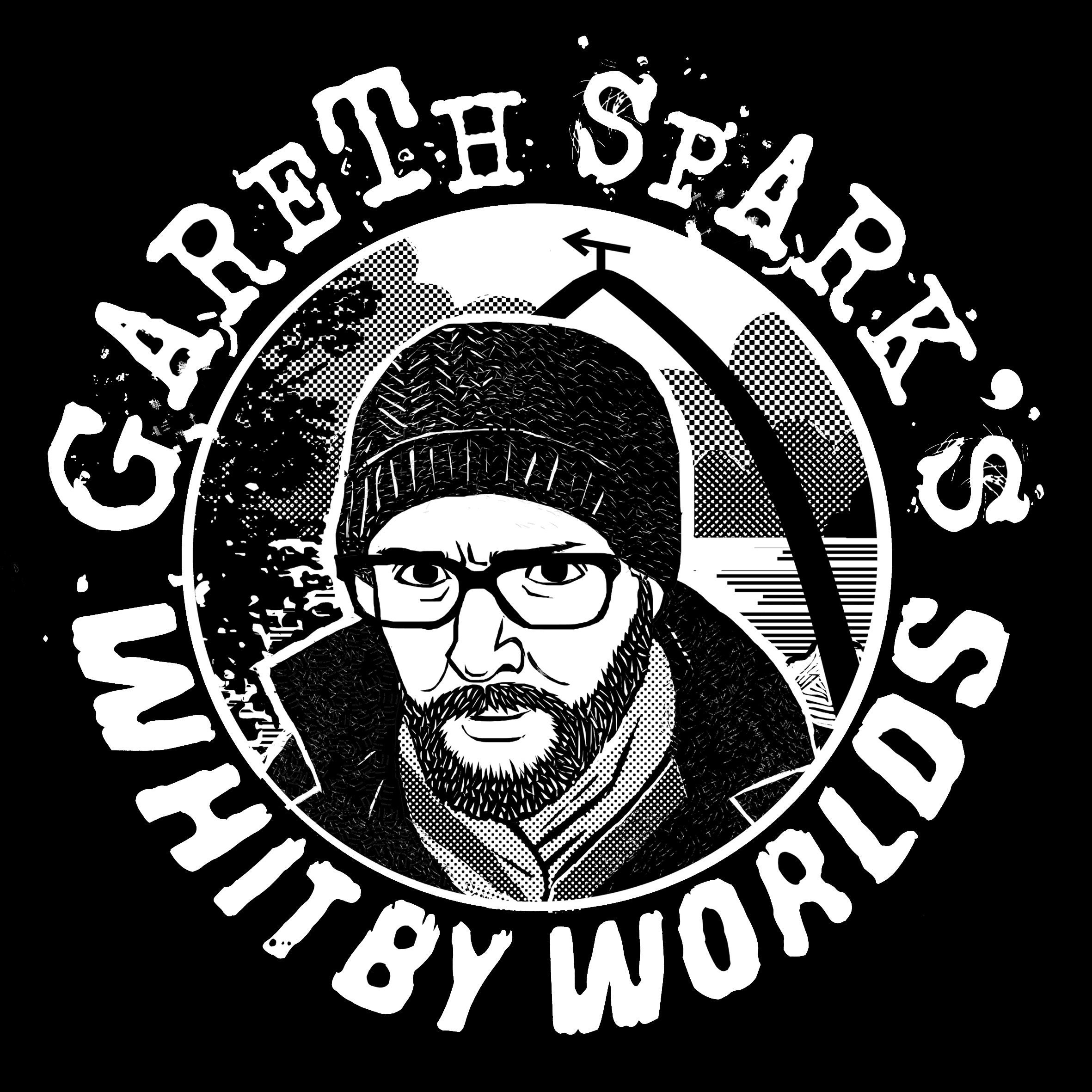 The Saltersgate, was a 17th century inn built high on Fylingdales moor at the foot of a bank beside an ancient earthwork built by a forgotten people. It was said that one night, during a dreadful snowstorm, the Devil himself sought refuge within. A priest, who had been crossing the moorland parishes and had been caught in the snow, recognised the presence of pure evil, leapt up from his place by the fire, and tried with all the might of his now meagre faith to expel the evil. He failed. 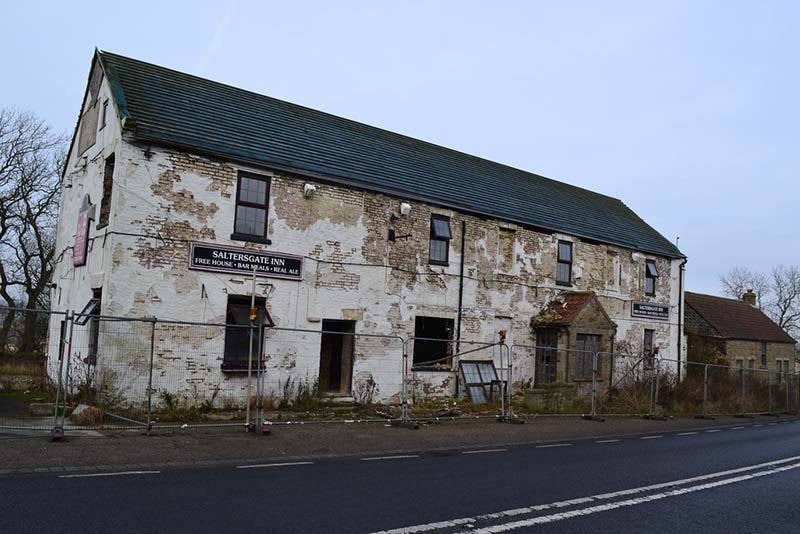 The landlord however, who had been watching and was stout, as all the moorland folk tend to be, decided to chance his arm. He set the dark figure of the devil onto the fire burning in the hearth and trapped the evil in the smoke.

It was said for centuries that if the fire went out the Devil would escape the smoke and return to Whitby and the Saltersgate Inn to seek revenge and wreak havoc, unleashing a revenge that he has waited centuries to satisfy.

Another aspect of the same moor; when I was a child the housing estate to the west of Whitby was referred to as The Yankee Estate, because of the numbers of U.S.A.A.F. servicemen and their families living there in speedily thrown up council houses. Now, this was in the bleakest depths of The Cold War, this was 2 minutes to nuclear midnight time, and these Americans and their families were here because of the early warning station on Fylingdales moor built during the 1960s as part of the BMEWS radar network that linked the UK with stations in Iceland and Alaska. 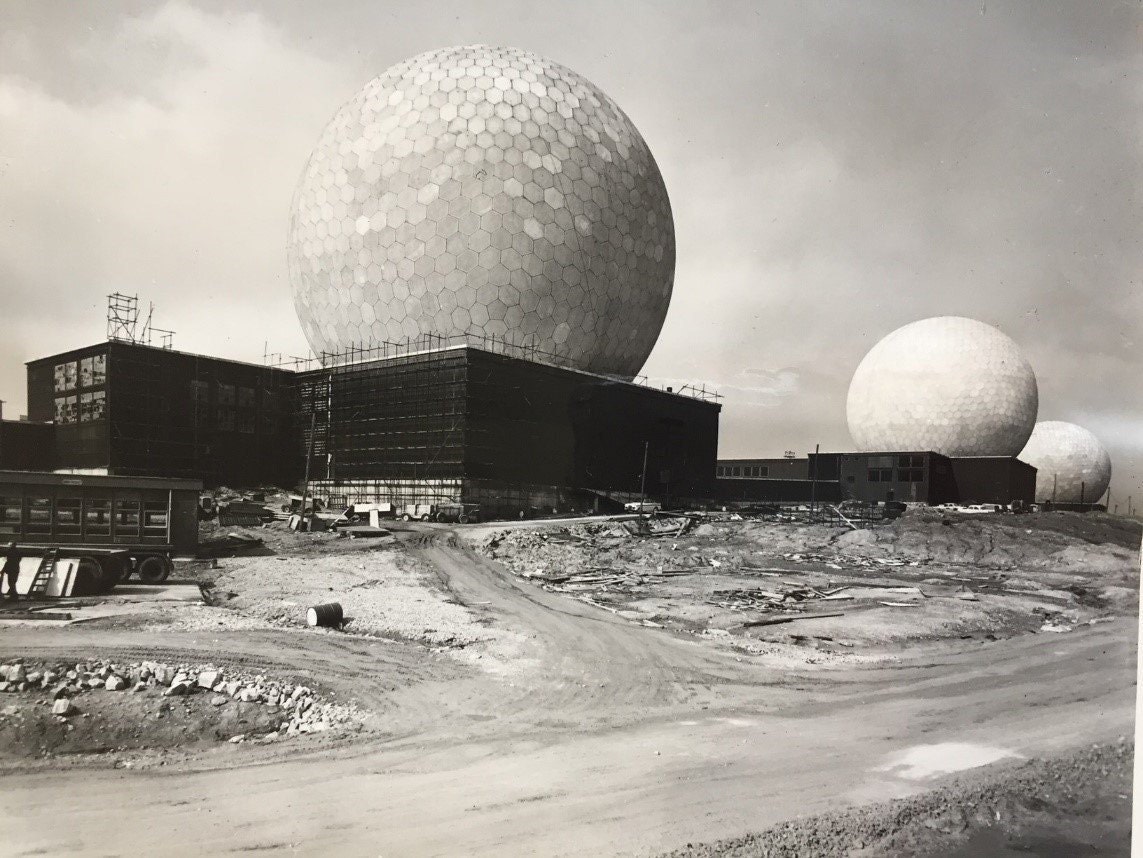 There was nothing weirder than crossing the high moors on a bleak winter’s afternoon, the sky paling into night, snow whipping across black heather and bronze-age barrow, and then to see these monuments to fear bloom out of the twilight like vast fungi from some Nigel Kneale nightmare, gloomy and mysterious and always listening, like three forgotten gods on the brim of the moor. 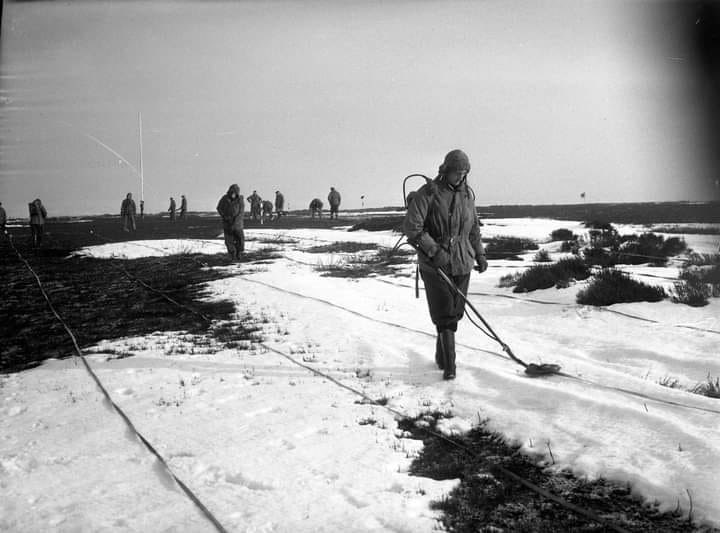 The motto of RAF Fylingdales is the sinister sounding, "Vigilamus"…” We are Watching” but one night in 1981, something was watching back.

RAF Group Captain David Todd was Senior Duty Officer at the back in those grey head-achy days of panic and paranoia. One cold night, an unknown object appeared on the radar. The baffled operators could not match it up with anything on their computers and tracked it across the night for some time, gathering reams of information about the object’s behaviour. It was in the Earth’s orbit and they waited anxiously for it to come around again but it did not return. It had slipped into nothingness as eerily as it had appeared. This information only recently emerged after the release of government papers, and it makes one wonder what other instances of the unexplained the station has tracked since its inception in 1963.

Locally, many observers have reported strange lights on the moors, unexplained noises in the sky, but the moor is an ancient landscape. Stone age ‘cup and circle’ carved stones were uncovered here following a moorland fire, and the landscape is dotted with barrows and standing stones. Cold streams cross it like a silver net beneath the white sun, and it is as though some darkness in the land itself drew this science-fiction station, filled with secrets and the shadows of the bloody 20th century, to its frozen bosom.

I remember one story my brother told me. He had been working a late shift in Pickering and was driving home to Whitby along the A169 passing the station at around 3am. Here the road is called the White Way Heads and passes the abandoned Saltersgate Inn, which the devil was reputed to haunt. As he came to a bend in the road that crosses a rushing beck he saw, by the side of the road, the hooded figure of a man standing in the snow, his head bowed, and his hands raised before him as though in an attitude of supplication. It was, as all these things are, glimpsed, half-seen, a shadow of the world’s night, something outside our day to day begging entry.

The secret of this stretch of moor are hidden in these hints, these half glimpses: an ancient inn that let the devil loose, carvings of inscrutable gods by a people completely eaten by time: a grim monument to the occult that watches the skies without cease, and fire in the night matched by the raised hands of a phantom.

What darkness connects these things must, by definition, remain obscure, but that figure beckoning from the smoke remains.